From Painting to photography 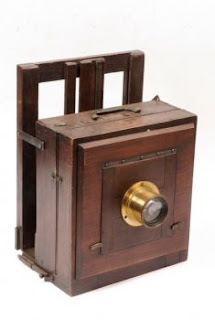 Photographers picked up where painters left off. From the mid-1800s, technical developments in photography made possible a new sort of visual representation. Some time was necessary for photography to catch on and at first it was regarded only as an amusing hobby; cultural arbiters and practitioners of painting and photography debated whether photography was an art or a craft and whether a photographer was just recording a scene with a new machine or whether he or she effected a creative interpretation of what appeared before the lens. By the last third of the nineteenth century, however, photography had earned its letters of credence as an art; museums bought and displayed photographs, collectors began to purchase them and the wider public became familiar with—and enthusiastic about—the new art through illustrations in magazines and newspapers. Picture postcards portrayed scenes of war, historical monuments, landscapes, famous people, daily life, nudes and sometimes elaborate set-pieces created by the photographers. 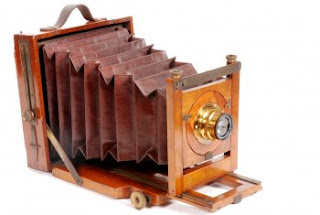 One of the more popular of late-nineteenth- and early-twentieth-century photographers, and a key figure in homosexual cultural history, was Wilhelm von Gloeden, a German who worked in Sicily. His photographs of ancient ruins, street life and, particularly, young and often naked males won medals at photographic exhibitions, illustrated articles in such periodicals as The Studio, Die Kunst für Alle and the National Geographic Magazine and were distributed by the thousands as picture postcards. Few photographers of Italy were so acclaimed as the ‘baron of Taormina’. His ‘nudes and Arcadian scenes’, as he called them, won a gold medal from the Royal Photographic Society of Great Britain in 1893 and received prizes in exhibitions in Milan, Cairo and other cities. The Italian Ministry of Education presented him with a citation for his photography and he was elected to membership of several artistic societies. 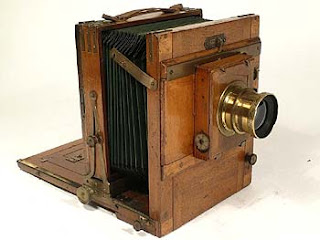 Posted by Butterfly at 1:15 PM